Today is our Slovenian cultural holiday that is dedicated to one of slovenian most known poets, France Prešeren. One of the more important works that he wrote is our national anthem. 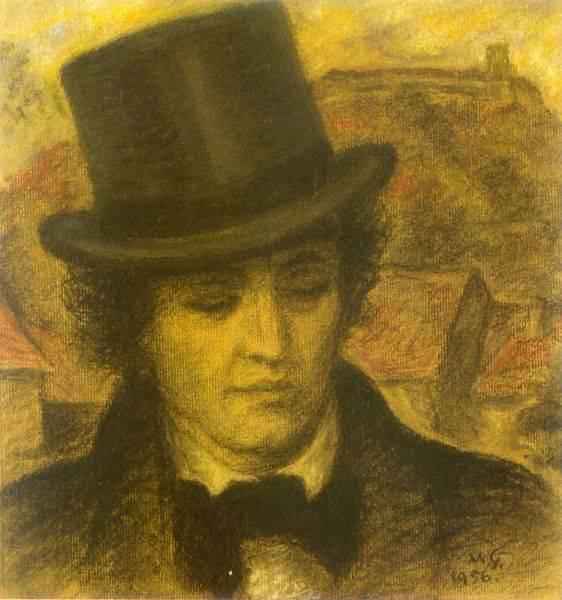 France Prešeren was born in the small village Vrba on the 3rd December of 1800. He showed considerable talent as a chid and his parents gave him a good education as they were a well situated peasant family.

After elementary schools in Grosuplje and Ribnica, he moved to Ljubljana, where he attended the State Gymnasium. Here the poet Valentin Vodnik encouraged him to develop his literary skills and as a high school student, he became friends with another important person on his way, the philologist Matija Čop, who had important influence on his poetry.

Then the University of Vienna followed, where he studied law. He became extremely fascinated by the artists in the range from Homer to Goethe, and the most of all by Dante and the Italian trecentists, such as Boccaccio and Petrarch. After the law degree in 1828, he returned to Ljubljana and got work as an assistant in the office of the lawyer Leopold Baumgartner. In 1832 he moved to Klagenfurt for a short time, but returned to Ljubljana after less than a year. And then he meet her, Julija. 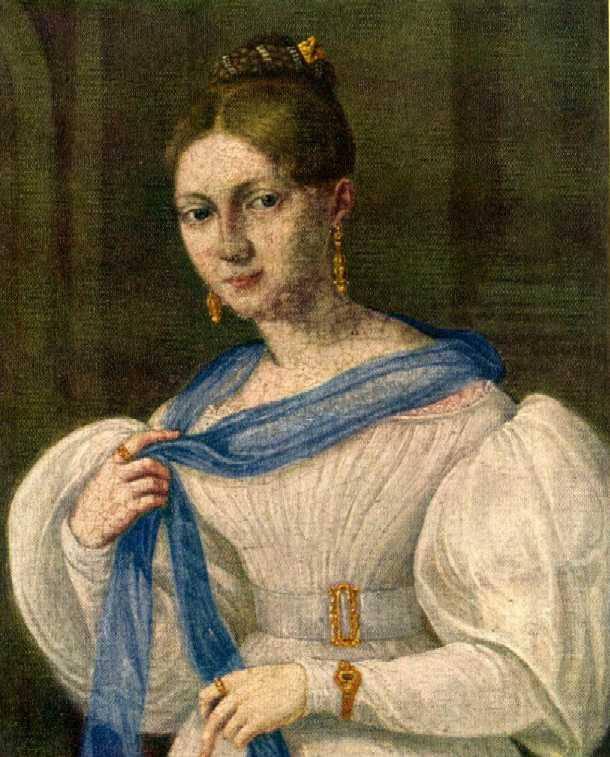 Julija Primic was  the daughter of a wealthy Merchant from Ljubljana and became the poet’s unrequited love. He meet her in the known church in Trnovo, near the city centre and for a long time she was the inspiration of his poems about love.

He was 34 years old in 1833 when he meet her and after three years of passionate poetry about his love, he finally realized that there was no hope for his love to be mutual with his choosen one. In this time a lot of amazingly beautiful love songs were born and one very known is Sonetni venec (A Wreath of Sonnets) and of course was dedicated to Julija.

He died in the 1849. In the centre of Ljubljana you can see the beautiful statue of him in the Prešernov trg square, near the tripple bridge. 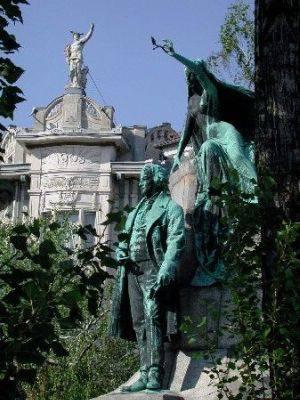 The Prešeren Monument was designed by the architect Maks Fabiani and the sculptor Ivan Zajc. The sculpture reveals the poet standing tall with the muse of poetry holding a spring of laurel above his head. And the best part of the position of the monument is that it’s facing Julija Primic. Her statue indeed, is on the fasade of a building across the square, in the street called Wolfova ulica. 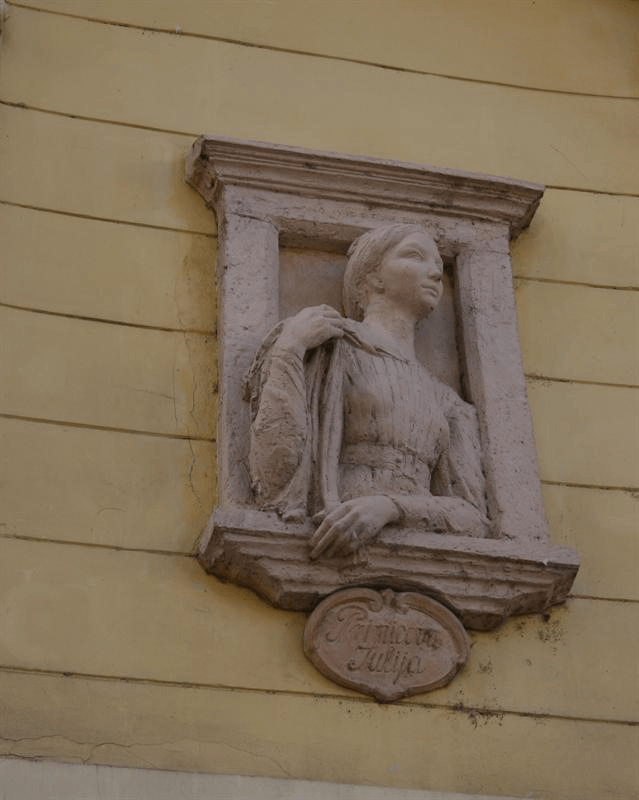 So is the destiny, that he will have eyes only for her, forever.

We discovered the amazing glacial wellness at Špik resort