What have you vowed to never experience again that now creates stopping point for creation?

Couple of years ago I started visiting a therapist. I came to a point in my life when I couldn’t take it anymore, the constant slipping into depression and overwhealming sadness over and over again. Crying for no reason, trying to resolve situations that I had no clue how to resolve them. Making myself responsible for happiness of others.

I came to a point where I was so empty, so dried up, that even vegtnation in the middle of the dessert could laugh in my face.

You see, I grew up creating myself into a though kid,  that was the judgment I made about me, and how I should appear. Although on the inside I was softer than cashmere.

I had no idea how to not be affected by others, because things I experienced as I child and a teenager hurt so much. From bullying to beating, from being put down constantly for speaking, to being unable to speak. From being called all sorts of bad names, to being followed by small and bigger crowds calling me names. From being laughed at.

There was a time when I was around 7 years old when an older guy followed me home from church and kept on mastrubating looking at me. When I ran home I was accused that I turn people on and that it’s my fault. I should learn how to behave properly.

There was a time when a family member mastrubated next to me in bed thinking that I was asleep and later called me a lier for calling him out on that.

In kindergarten my educator had us sitting in a circle drawing, called me out, took my drawing out of my hands and proclaimed to the whole group that no one should draw like I do because this is not how cherry tree blooms.

The same educator refused to let me go to school because in her point of view I was a retarded child which is un fit for normal schooling program so she proposed to my parents  signing me up into program for children with speacial needs.

I had to take series of tests to prove that I am not to dumb to go to school. I was 6 years old.

Once my aunt took me for a walk. A man approached, pointed finger in my forehead looking at me said to her. Take this child to where you brought it from,  you should be ashamed of yourself.

I had no friends, I had no one to talk to. And on those rare occasions when I opened up and let myself go, there was some punishment waiting just around the corner.

When I was in second grade I made myself into a cow and ate grass in an attempt to make my school mates like me. Failed.

What I perceived was I was wrongness walking. What I desired was to just be like others.

I hated my hair. It was too curly, too big.

I hated my skin color. I kept on asking my mom why did she gave birth to a black child?

I hated my nose. It was too potato-like.

I hated my teeth.

I hated the fact that no one understood me.

I hated that nothing here made sense to me.

I hated being alone.

I hated being here.

I didn’t see what s the value of being alive.

I was there to end it. Failed.

And in that failure something broke inside of me and in the same time healed me.

I was done being in effect.

I was done being a victim.

I was done being accused, controled and molested.

I was done being told how wrong I was.

So I vowed I would never let myself be abused again. Never.

I vowed I will take care of everything on my own.

I will never ask for help.

I won’t risk again and open up.

I vowed to be the strongest person I know.

I vowed to never receive from others.

And for a long time I managed just fine. I didn’t allow myself to get hurt. I avoided close contacts.

My castle of isolation was coming together just fine.

And for time being I was safe.

Untill I became aware that there was something missing. I observed life and I didn’t see myself anywhere in it.

I knew I had to change something.

So I reached out.

And I changed. And I keep on changing.

On that first session therapist told me I should write down what are the things I refuse to experience again.

I wrote down everything.

I ended it with,  I refuse to be judged ever again.

In this moment I’ve created a stopping point in my life.

And now I am getting over that point of view.

I am creation space and freedom for me.

I am aware of judgments, I just don’t refuse them anymore.

I am learning to thrive from them.

Judgments don’t break me, I allow them to feed me.

I won’t let any point of view stop me.

I am stronger that abuse.

Abuse didn’t define me or confine me.

It made me more gentle, soft and vulnerable.

Abuse gave me an awareness of the world I do not desire to create or for any other to experience.

We’ve all experienced abuse. One way or another.

And there are some of us who choose to stop it.

We broke the cycle and we created the space where abuse cannot exist anymore.

We changed the world.

What if you are not a victim?

What if you can acknowledge your greatness and the gift that you are by showing your difference?

What if you were never wrong?

What if whatever you perceive as wrongness in actually your strongness?

Never give up, never give in, never quit!

You are not alone! 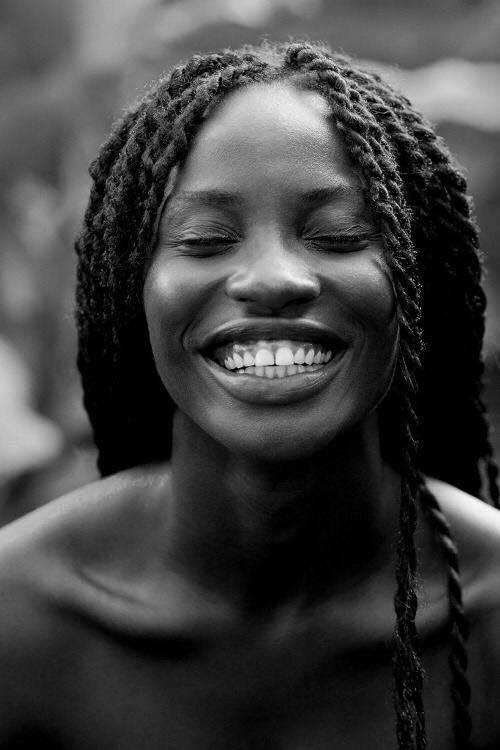 Reality shaker, consciousness warrior, body whisperer, beauty lover. More a being than a human. Living in the question of how does it get even better than that and what else is possible for us on this beautiful planet of ours? Life is a creation of your Being. Beauty and power of it is in acknowledgement of strength and potency that you truly be. What would it take for all of us to Ease Into Being us? To receive this gift of Life with Ease, Joy and Glory? What if life can be magic? I am here with you to facilitate the journey into You. The journey into infinite field of possibilities. There will be no right or wrong answers, there will be just simple questions. Questions that will open us up to new roads in life. I wonder what magic can we create together? ❤️

Softness is the one that came with the fall

0
Aleksandra Nkumah October 5, 2016
No Comments Yet