Women are not the only one in the Youtube beauty world anymore. Check out who are our favorite male youtubers at the moment!

Manny Gutierrez is a 24 male blogger from California. He began his Youtube career in July 2014 and now has more than 700 thousand subscribers and over a million of Instagram followers!

He will be launching his Make-up Geek palette soon so stay tuned for more info!

Patrick Simondac is a make-up artist and an educator. He was doing professional photography but then realized perfect make-up can be done without Photoshop. He has been doing bridal make-up and make-up for Mercedes Benz Fashion week that brought him to LA, Miami and New York.

See his video below:

Jefree Star discovered make-up at the age of 13 and has been stealing moms products from then on. He has worked at make-up counters, freelance, on celebrities and in music videos. Now, with over 10 years of experience, he also has his own brand – Jefree Star Cosmetics. 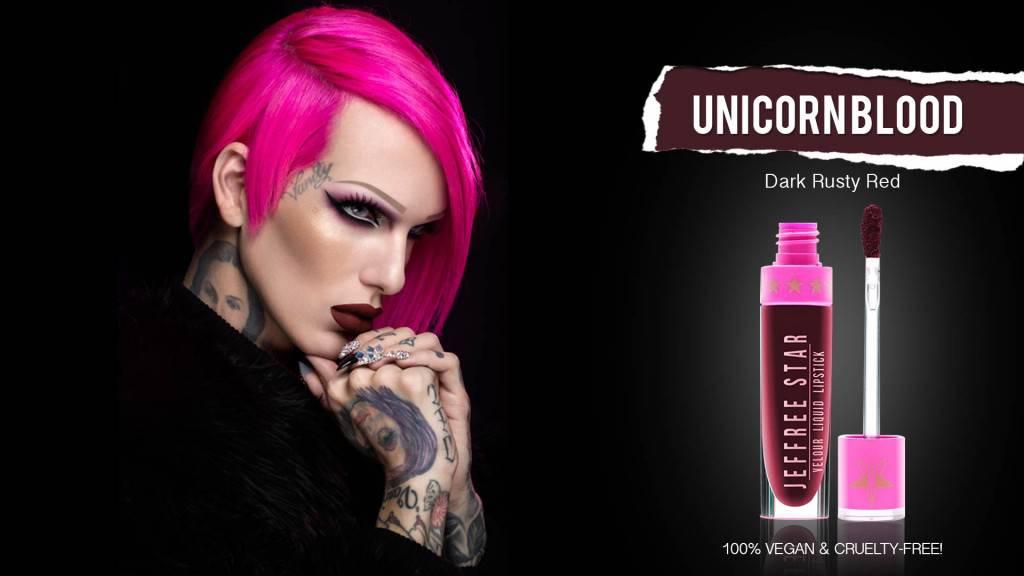 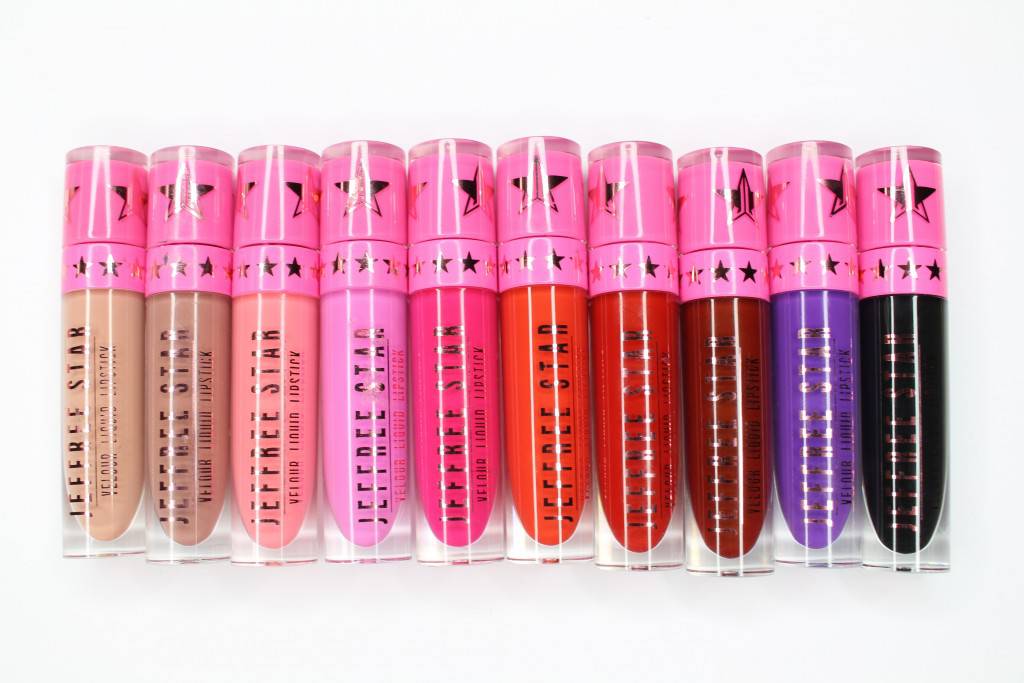 Wayne is an English make-up artist. He started his Youtube channel Gossmakeupartist in 2009 and now has over 2 million subscribers. He also launched his line of brushes in 2013 in partnership with Beautylish and collaborated with Paula’s Choice in 2014.

See below Wayne’s video on how to contour and highlight like Kim Kardashian has over 10 million views and is his most watched video.

0
karincuteblog January 9, 2016
No Comments Yet