Emma Watson the talented British actress and model that we met as a shy girl in the Harry Potter movies has since then had an outstanding acting career but now she has decided to take a step back. 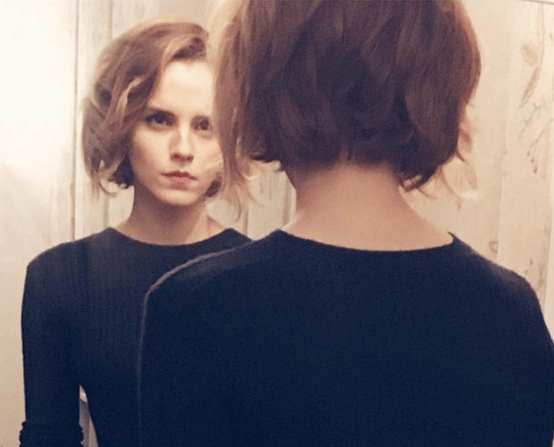 Her modeling work has included campaigns for Burberry, Chanel Lancôme and others and she has been on covers of major fashion magazines from ELLE to VOUGE.

Watson has split her time between working on movie and fashion projects and finishing her education, studying at Brown University and Oxford University and graduating in English literature in May 2014.

But she has explained to the guys at Paper Magazine that: “I’m taking a year away from acting to focus on two things, really. My own personal development is one,”. As we all know Watson has also been involved in various humanitarian and activist activities. Her UN women’s rights campaign, HeforShe, is the second reason. “We are organizing a HeForShe arts week, a university tour, and launching the HeForShe website. It’s a lot. There’s a lot to do.” She told to Paper Magazine.

Well we will definitely miss her, but we wish her all the best in her new adventure.

We are hosting all the Cute girls & boys that wanna join us with their great stories about the beauty of life that we cherrish everyday.

Caitlyn Jenner is the new face of MAC Cosmetics